Therefore, honors first year students can apply for admission in the universities mentioned under GST. You can get GST University Admission List below.

On our website official version PDF file is available.

In the past years each general and science and technology university admission test has been held separately. But for the students of 2020-21 academic year, admission test will be held in a fancy manner.

It has been decided to take the admission test in batches considering the fact that the students are financially and physically healthy. So for those who want to be admitted in the first year of honors, it is very necessary to get the list of names of the universities held.

Since the condition of parents has deteriorated during the time of the country’s epidemic coronavirus, students are not financially able to apply for more than one. Again, many people will not be able to take the admission test from one end of the country to the other considering the health risks. As a result, many meritorious students will be deprived of the opportunity to get admission in good universities. Students will be able to participate in the admission test at the nearest test center near their home. And that is why the GST student admission test center is trying to get to the university of choice. So for those who want to save the application money and want to participate in the exam very close without going far, it is necessary to apply for the GST admission test.

Shahriar Hossain is a student of Master of Arts in English Literature from a reputed University of Bangladesh namely, Rajshahi University. He has completed his graduation from Rajshahi University in English. During his graduation, he has completed several English courses on writing skill. He has experience of managing several article publishing websites. Now he is working as a Freelance Writer for several international projects. Learn More 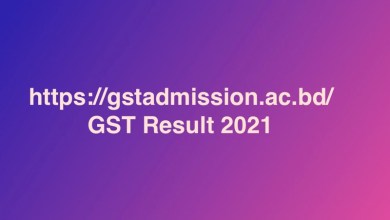 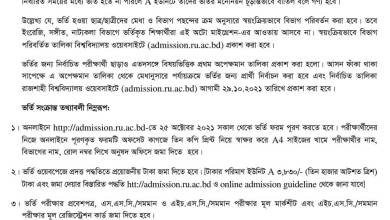 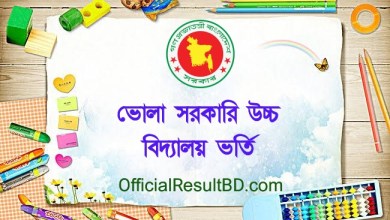 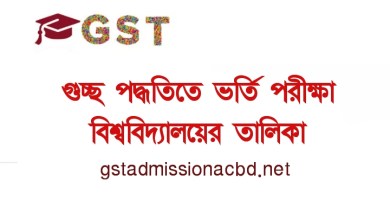